Looking for a career with purpose? Check out our available career opportunities here!

Do you remember how it felt when you moved out on your own for the first time? Excitement mixed with a sense of accomplishment, and a bit of apprehension about what the future had in store for you. The culmination of the skills and knowledge you gained along the way that prepared you for this […] 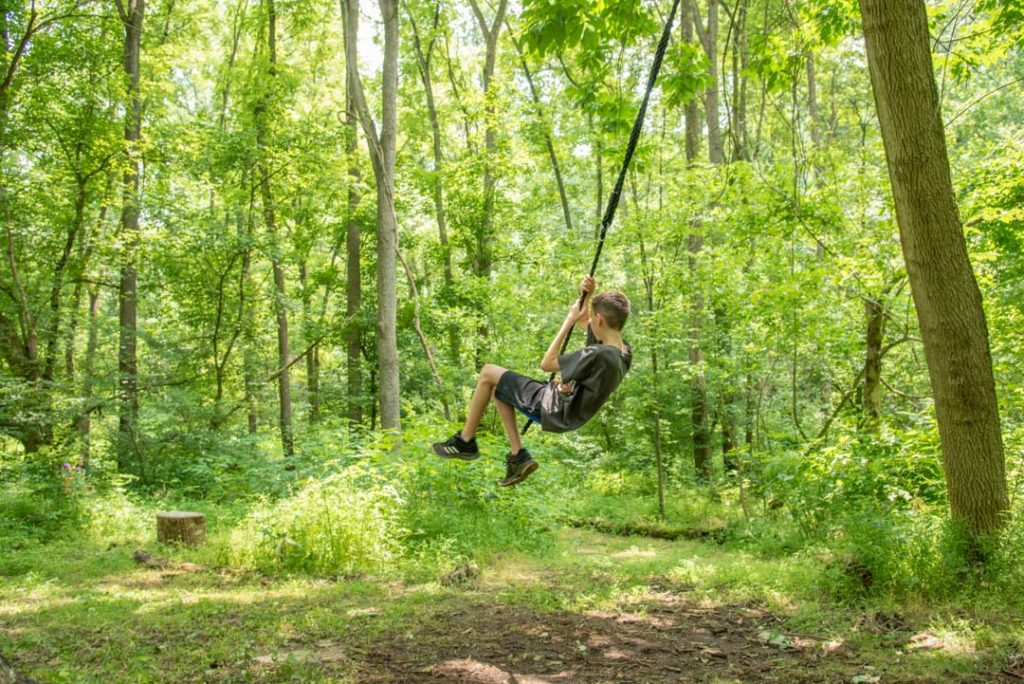 Ryan began his journey to Independent Living in September of 2017. While learning the skills needed to live independently at home, an important part of this skill set is finding employment and maintaining that employment to sustain him self financially. Ryan entered the TRAIL Program in the middle of his OVR assessment. He had already […]

On September 16 2017 I had the pleasure of attending a very special graduation ceremony hosted by Excentia’s TRAIL Academy. In fact it was the first ever graduation ceremony of this amazing program offered to individuals who are seeking independency within their community. The goals and objectives of the Academy are Teaching, Reaching and Achieving […]

How to live the good life.

With the current political climate at a constant rolling boil, the morning news can be a pretty depressing start to the day.  Mix that in with local stories of a fire or an arrest and you can start to think that we are doing it all wrong.   But there are two gentlemen that I’ve […]

Made with ❤ by sparrow websites